Feminists are pissed. According to WAM, Facebook has completely failed to produce an adequate response to feminist’s demands regarding censorship of “hate-speech” against women. WAM’s contention is that Facebook’s “inadequate” response contributes to violence against women, catering to a culture where violence against women is normalized. How could Facebook be so callous to the plight of women? What are the demands of these feminists?

As a moral lesson for Facebook and as an attempt to instill at least a bit of virtue into this vile corporation, let us walk the grounds of moral turpitude for a moment. Let us deliberately support speech that trivializes violence, tolerates gender-based hate-speech and misunderstands how violence affects men and women. What would that speech be? Who would support that speech? What would be misunderstood about the effects of violence?

As we walk the grounds of moral turpitude for a moment, try typing into a search engine the phrase “violence against.” You will get scores of pages linking to articles and information regarding violence against women. Of the first 50 results, I counted only two results about violence against men. 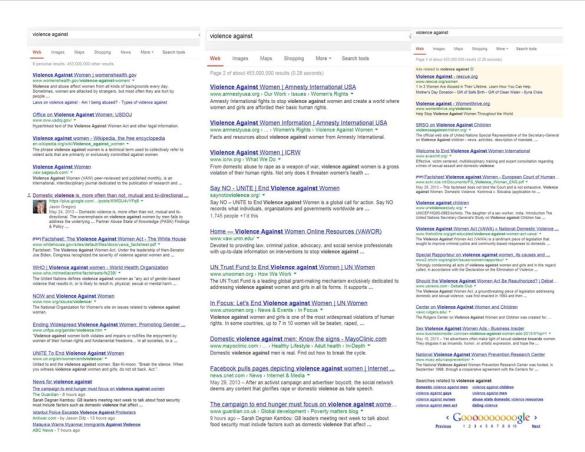 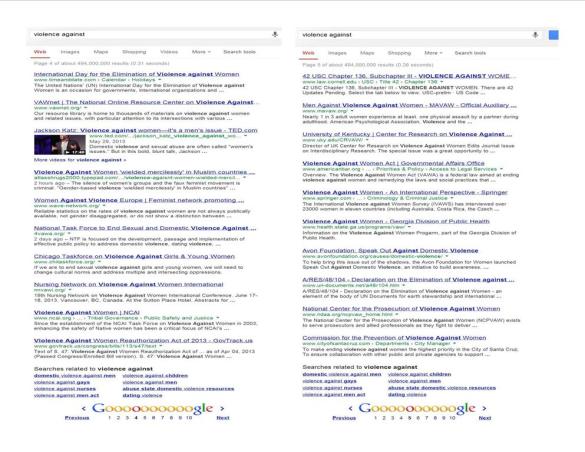 9 thoughts on “Moral Turpitude: An Open Letter to Facebook” 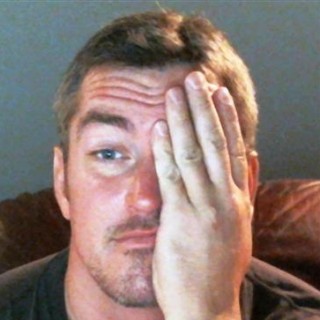 These are the words of a retired gigolo, small business owner, and philosopher who mashes together some Nietzsche, Kant, Sartre, pragmatism, and rum...Holler, bitches!

The ONLY official site for FitGirl Repacks. Every single FG repack installer has a link inside, which leads here. Do not fall for fake and scam sites, which are using my name.

A 'nature' as close as your next breath of air...

musings from an asshole

A mind set free will see the possibility and responsibility

Shifting the Paradigm of Human Culture

Thought Catalog is a digital youth culture magazine dedicated to your stories and ideas.

The Poisonous Language of Feminism

To Travel is Better Than to Arrive

A Personal Blog on Bicycle Transportation and DIY Projects

Father of the Men’s Rights Movement, Ernest Belfort Bax was the first to seriously critique cultural misandry, while calling for increased compassion for men and boys.

The Moral Philosopher and His International Affairs

the queer bully pulpit you never dreamed of....